From its wildness, TOYOTA FJ CRUISER is popular among men in their 20s and 30s, and they are active in various scenes such as streets and off-road streets.

The most popular color in FJ Cruiser is white, but two tone yellow that brings out personality is also popular.

4635 × 1905 × 1840 and a large body, from the strength of 276 engine power, it is a specification that will push through all the harsh road surface.
Not only for driving performance but also on the rear with a 90-degree opening Guanyin door so it is very convenient for loading and unloading large items. 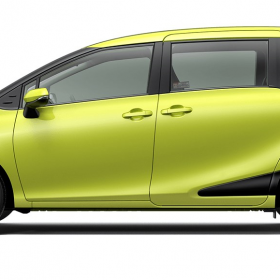 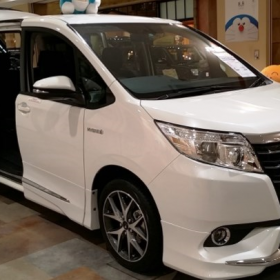 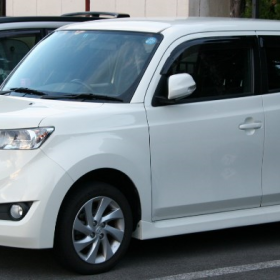 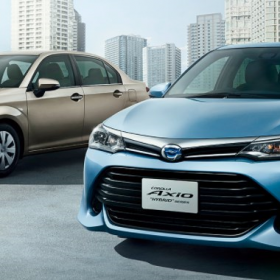 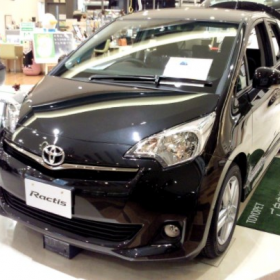 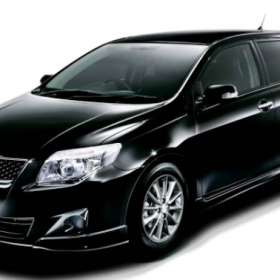 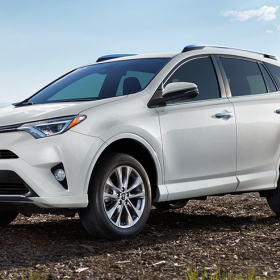 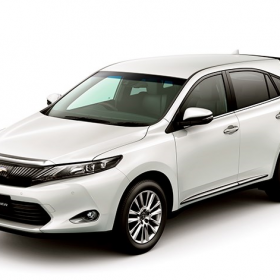