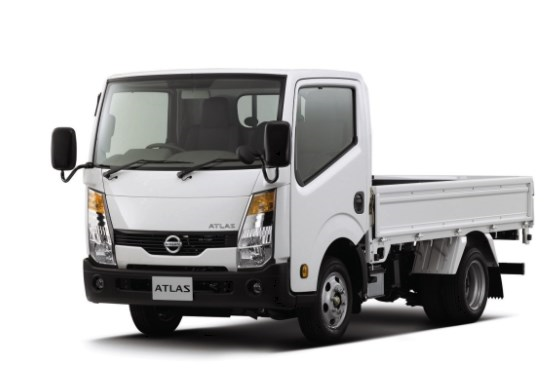 Nissan Atlas is a popular track for many drivers and businesses because of its high speed stability and loading lots of luggage.

The popular color is white, but the coloring varies depending on the intention of the operator.

Nissan Atlas is a compact to medium sized truck that Nissan Motor is selling. Sales began in 1982, the current model is fifth generation. 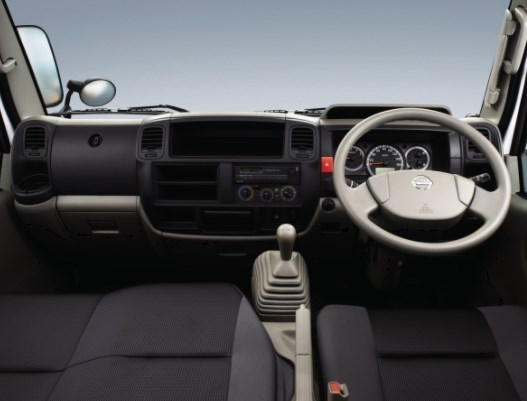 The biggest feature of the current model is that it adopts an idling stop system in the front car. The idling stop, which is no longer standard equipment in general cars, is a device that greatly contributes to improving fuel economy performance.

The engine mounted on the Nissan Atlas generates 120 horsepower with ZD30DDTI excellent in fuel efficiency and realizes a powerful driving full of torque. Fuel economy performance is JC 08 mode, 9.9 km / L and has economy well considering business use well.

There are two types of cabin, single cab and double cab, and it is possible to select two types of sheet fabric: tricot and PVC. In addition to the flat body type by default, the loading platform part can be customized according to the needs of the operator.

The superiority of this model is due to good loading performance and good fuel economy performance. It is stable even at high-speed performance, so it can do long distances. 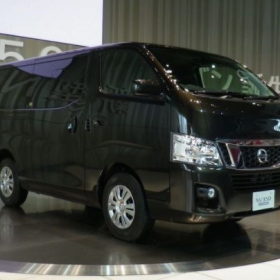