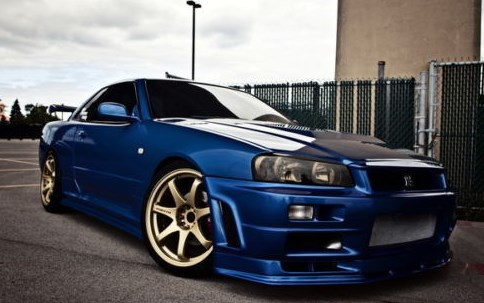 Nissan SKYLINE GTR is one of Nissan’s sports brands that is aligned with Fairlady Z. Popular colors in SKYLINE GTR are blue metallic and white.

Nissan SKYLINE GTR began selling in 1969 and is the top grade for Nissan’s sports type. 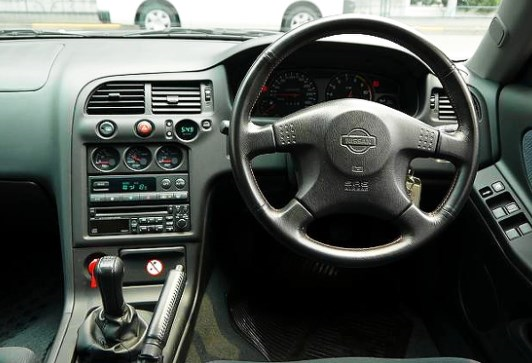 There are various grades, depending on the degree of base grade improvement, there are V spec, V spec N1, LM Limited, NISMO 400R sold as Le Mans participation memorial memorial.

The interior space is also very luxurious and equipped with equipment to run faster than anyone else. 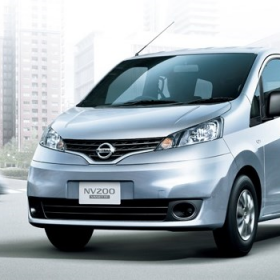 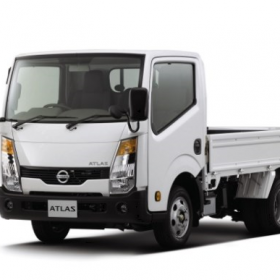 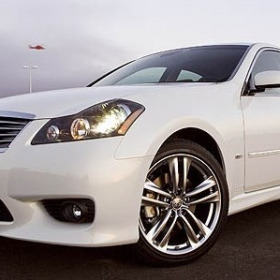